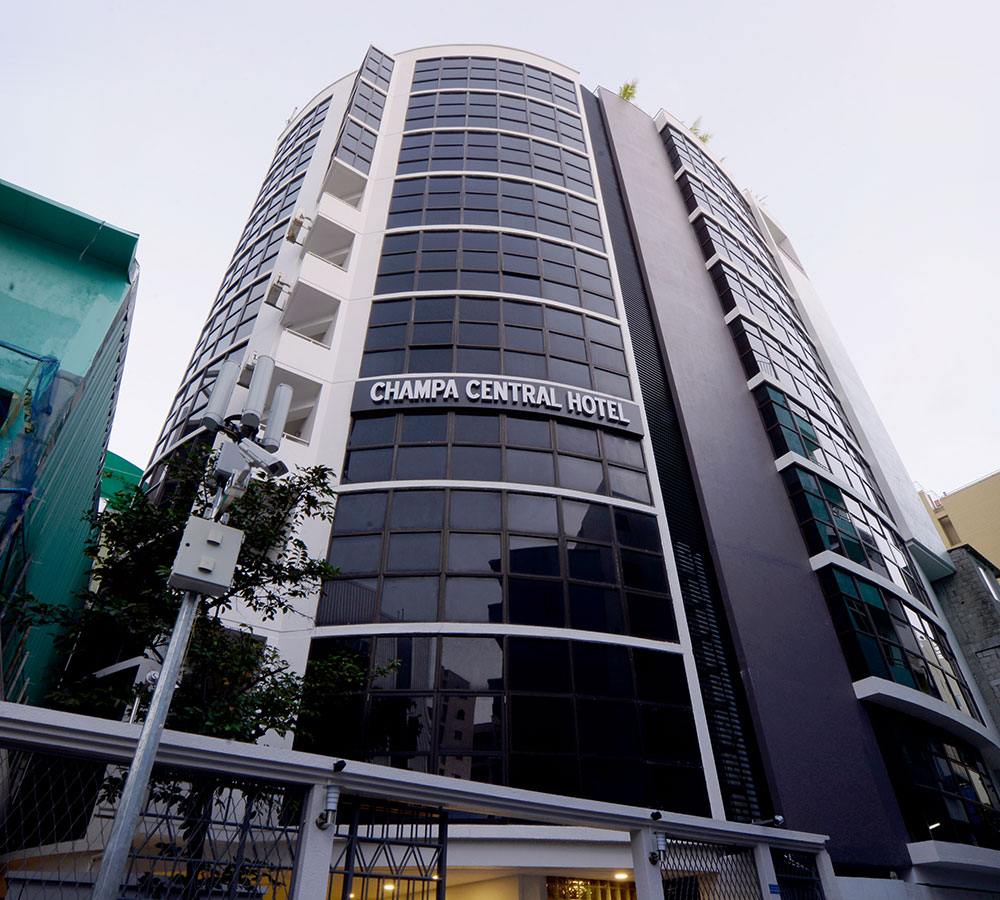 Boduberu, is the big drums of the Maldives, a part of its culture and is the heart of traditional Maldivian music. The iconic big drum is made of wood from the coconut tree trunk, and the head is made from manta ray skin in the olden days. Today, the boduberu head is made from goatskin.

Boduberu, starts with a slow beat and with a soft tempo and incremental until it becomes very fast-paced drumming. This traditional music is generally performed by a group of 15 people with one lead singer, three drummers and dancers.

The dancers will start to dance based on the drumming tempo. The dancers will begin moving their body, raising their hand and making twist and different turn and be slightly be crouching and bending; in the traditional dancing style of the Maldives.

The songs “lava” that are sung during the drumming performances consists of old fisherman tales, mythical love stories, and sagas from toddy collectors to each other.

Traditionally, boduberu used to be played on occasions such as Eid celebration, when fishermen make a successful catch and sometimes after hard day work.

Boduberu is said to has its roots to Africa. Legends say that drums was brought up by the African slaves in the 18th century who were freed and became entertainers and musicians in the local community. The tradition continued for a long period of time and transformed to boduberu, as we know of today. Modern day boduberu is performed in weddings, corporate events and expos.

If you would like to experience authentic boduberu drumming and singing, you don’t need to go far. Join with us for a delightful Maldivian night in our Roof Top Restaurant, which is located at the highest point of the hotel with a remarkable 360° views of Male’ City. Boduberu at the hotel is performed by Foari, our in-house boduberu team that’s is passionate to bring the traditional boduberu rhythms with an electrifying dance performance to you.